Organic chemistry is kind of like a puzzle. A puzzle on a smaller-than-microscopic scale but a puzzle nonetheless. Chemical reactions follow rules. We know that if we add one type of molecule to another, we get something else specific. So chemists build molecules usually one group of atoms at a time.

Indigo is kind of the exception that proves that rule.

If you look down at your jeans, chances are you’re looking at indigo. It’s used most commonly as a dye but apart from its colour, we don’t really know very much about it.

Nick Butler, a PhD student at the University of Wollongong’s School of Chemistry, has been studying Indigo’s weirdness for a few years now. Unlike most chemicals that only really undergo one reaction at a time, indigo can multitask. It can undergo multiple reactions at the same time. 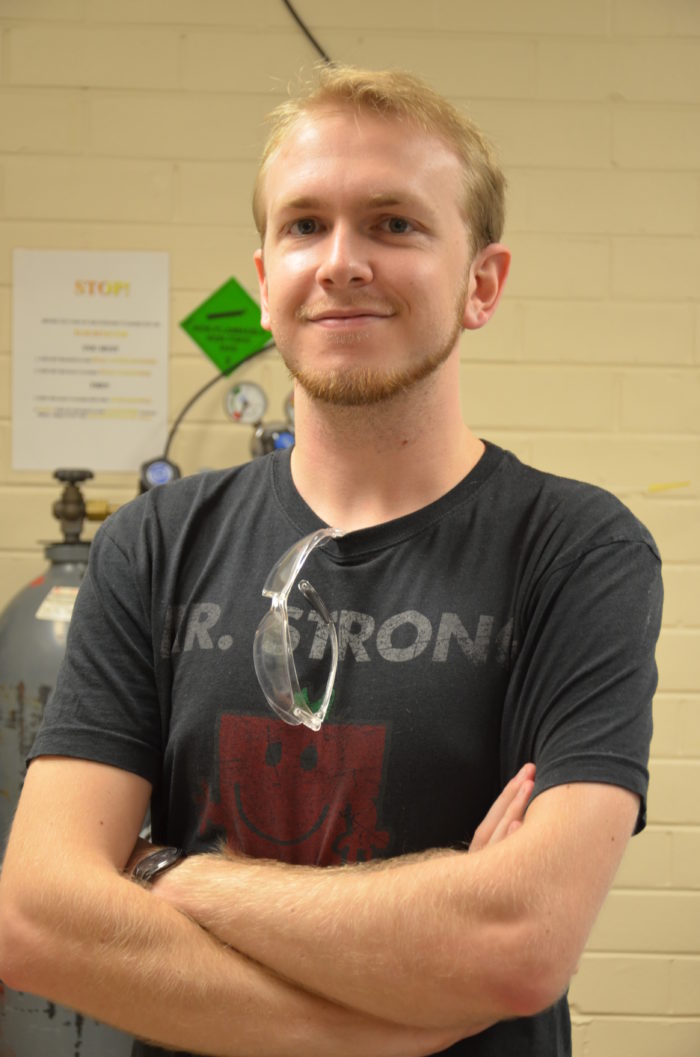 Most common molecules like indigo have been well-studied. We know what they do and what they can be used for. Nick says there have only been a handful of people looking into how indigo behaves since the 1800s. He thinks we can use it to make increasingly complex and interesting molecules including new drugs to combat malaria!

We’ve only really scratched the surface of what this dye can do. If you come to visit us, check out the two different forms Nick has donated to the tree.

In flask #10 you’ll find “Indigo Carmine” – it’s the common blue form of the dye. But in flask #11 is a new type – changing the dye’s structure slightly shifts the colour to the vivid pink you can see. Cool right? 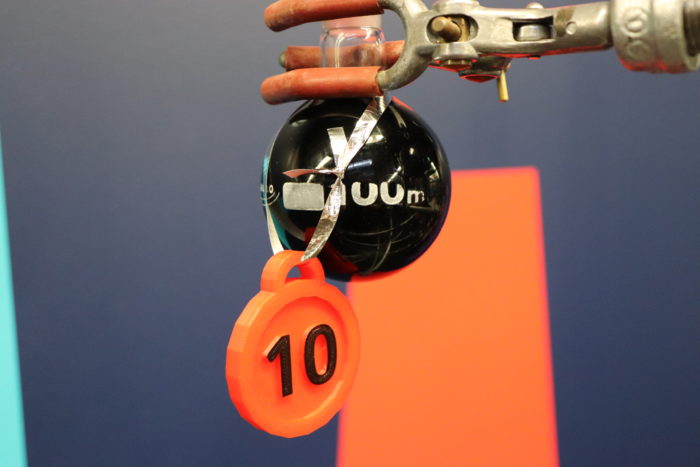 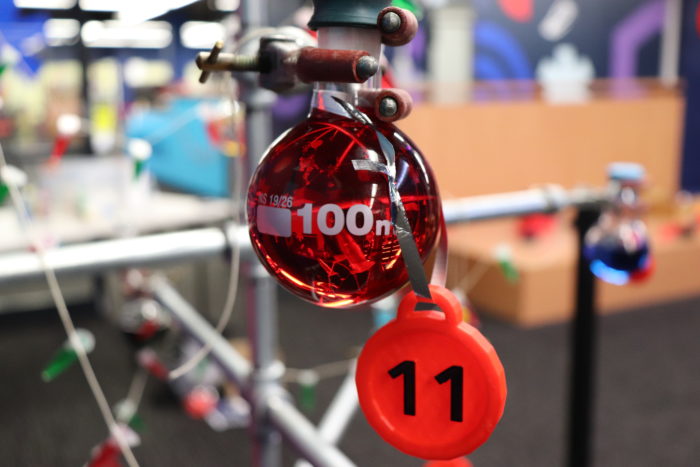 Let us know which one’s your favourite!

Check out more of our blog posts HERE!