Our next element featured as part of the International Year of the Periodic Table is the bold and beautiful… Hydrogen. This year at Science Space Wollongong, for the month of May, we’re going back to the very beginning; element number one. 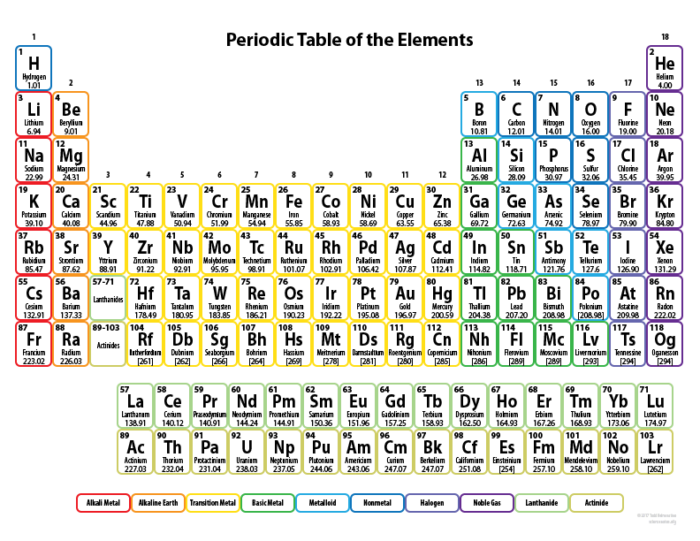 Hydrogen is the first element you’ll find on the Periodic Table. It’s the simplest of the lot, containing only one proton, one electron and (most of the time) one neutron. Even though it usually sits over on the left-hand side of the table near the other metals, hydrogen is actually a colourless, odourless gas.

Hydrogen is not only the simplest element in the universe, but it’s also the most abundant. According to some estimates, if we added all of the visible matter in the universe together and started counting atoms, every 9 out of 10 we’d count would be hydrogen!

Hydrogen is found literally everywhere you look around you. In fact, about 10% of your body is hydrogen! For a tiny atom, that’s a HUGE percentage. And it’s everywhere inside us, from the acid in our stomach to the neurons in our brain. Even the bacteria in our gut transform the food we eat into hydrogen-rich farts!

But there’s another place in our solar system where you can find hydrogen in abundance; the Sun. 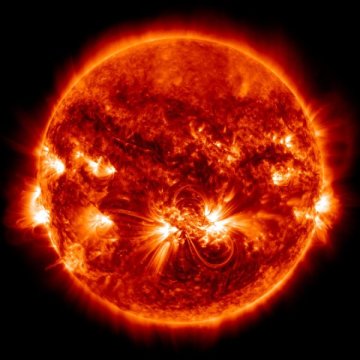 Our friendly neighbourhood giant glowing ball of fire is constantly undergoing a process called “fusion”. The sun is constantly burning its vast stores of hydrogen to turn it into helium. The process produces the heat that keeps us alive!

It’s no secret that we’re in a race to find a good, clean alternative to fossil fuels. Hydrogen might just be the answer we’re looking for. When it’s burned with oxygen, it produces a whole bunch of energy with ZERO harmful by-products.

There’s a precedent for it too; NASA already uses it to power rockets and there are some high-speed trains in Germany that use it.

But hydrogen has a bit of a history of… exploding.

In 1937, a sparking wire and a leak in a fuel container caused the Hindenburg to burst into flames over New Jersey. 36 people died. 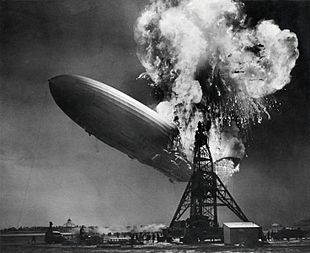 But we’ve learned from history and hydrogen fuel might be making a much safer come-back. Maybe one day our cars will be powered by the most abundant element in the universe.

Be sure to tune in next month and our next featured element is getting glowing reviews…that’s right, it’s Neon!