To celebrate the International Year of the Periodic Table at Science Space Wollongong, we’re picking a different element to talk about each month. For March, it’s a strong choice; Titanium.

See what we did there?

When you think of the metal titanium, you likely think of a silvery material, impossibly shiny and futuristic. Titanium hangs out in the first row of the transition metals, that bit in the middle of the periodic table. At number 22, it sits alongside other metals like the diamond-impostor zirconium and the consonant-loving Yttrium.

Where did it come from?

Titanium is named after the mothers and fathers of the Gods in Ancient Greek mythology; the Titans (nope, not the DC titans, the ones like Cronus who swallowed all of his children…). In English, “titan” is often used to describe things that are strong, or large like a “titanic effort” or a “titan of industry”. 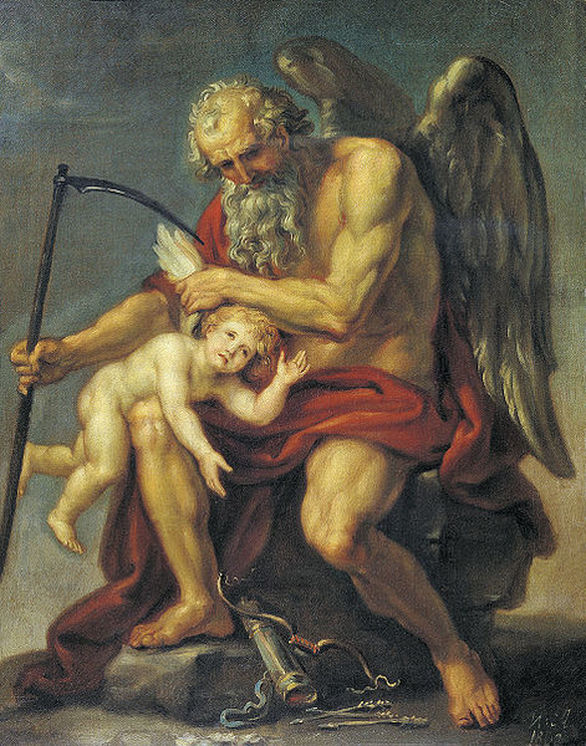 Cronus was a pretty nasty guy who had a taste for eating his kids. Also, his Dad was Uranus. Lovely.

There’s a good reason for the name too; titanium metal is as strong as steel! The interesting thing about titanium though is that it’s 45% lighter, meaning it immediately has a bunch of applications.

Think about it; if you could make an airplane that was a strong as steel but almost half the weight, it’d need heaps less fuel and power to get it into the air right? And cars made out of Titanium would be super safe in a crash.

Unfortunately, it’s not that simple. You see, titanium is incredibly expensive.

Titanium in the earth

Titanium is one of the most abundant elements to exist naturally on Earth. If you look at the version of the periodic table below that’s been tweaked to show how much you can find in nature, Titanium’s percentage is pretty high! It seems a bit strange that’s it costs so much.

It’s because the metal doesn’t actually exist naturally by itself. You can find it in most volcanic rocks but only about 1% of the rock will be the metal itself. In fact, one of its most common uses then, and now, was in the form of a compound called “titanium dioxide”; it’s used to make paints brilliant white. If you look around you right now, there’s probably a bunch of this in the walls, on your desk, your paper… it’s everywhere. 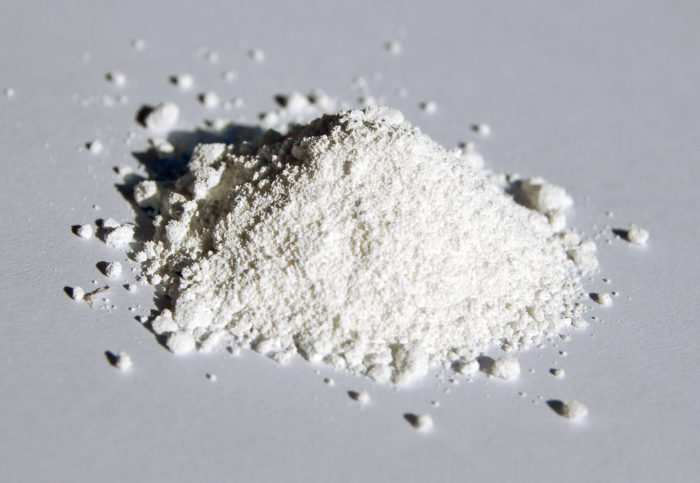 Unfortunately, getting the metal by itself is super complicated. Chemists have to change it into another compound called titanium tetrachloride before it can be extracted and this compound is highly reactive with the water in our atmosphere. If it’s left out too long it just goes straight back to titanium dioxide.

Where Titanium is used

So in applications where you need a light metal but need to keep costs down, we tend to use Aluminium instead. But there are a few uses that completely justify the dizzying price tag for the metal like fighter jets or satellites. Things like cars are generally just made out of aluminium with clever crumple zones inserted at strategic places to protect us. Actually fun fact – in 2016 a car made of titanium was shown off at an exhibition. It cost a casual $3.8 million (AUD)! 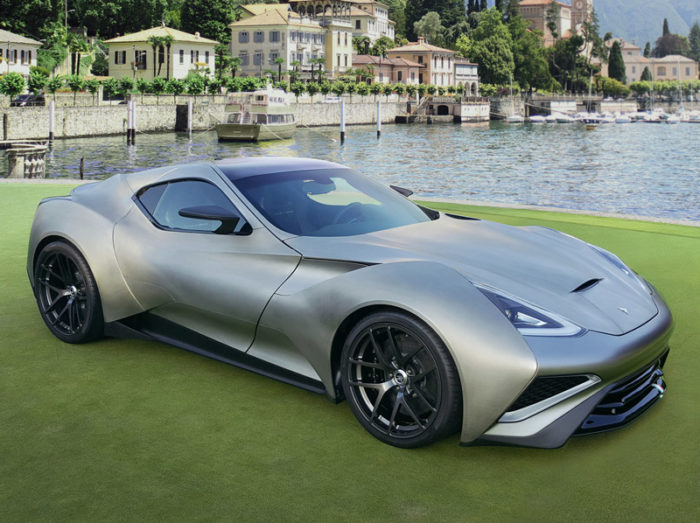 Titanium doesn’t react with the human body at all plus it doesn’t rust. That makes it ideal for things like replacement joints and screws and plates for broken bones. If you’ve ever broken your arm or leg, it’s likely it was held together with titanium for a while to help it heal properly. 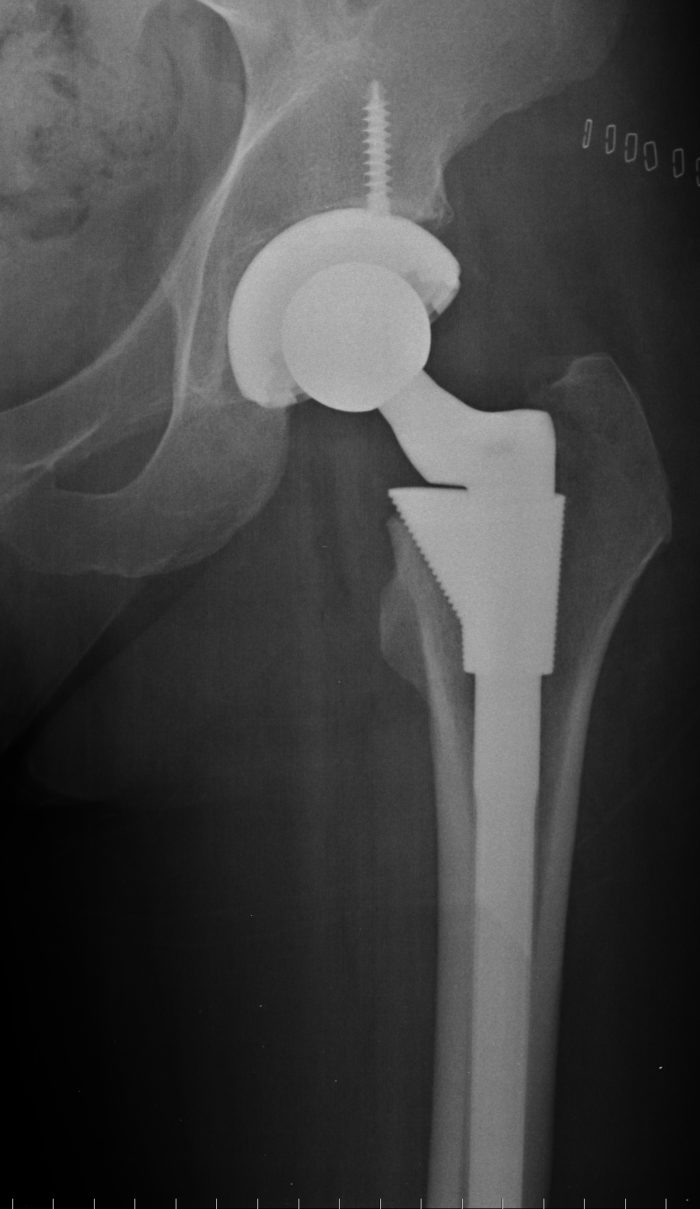 Our very own CSIRO actually took this technology one step further a few years ago and started 3D printing titanium for things like horseshoes and joints. In 2012, a woman in the Netherlands was implanted with the very first 3D printed jaw bone. How cool is that?

It’s not super likely we’ll run out of titanium soon but if we did, there are a few other sources we could turn to. For example, there’s an exoplanet light years away orbiting another sun called “WASP-19b” that has a titanium dioxide atmosphere!

A little closer to home though, there’s a good source of titanium dioxide on our moon. It’s been found in rocks brought back by the Apollo missions – sometimes containing up to ten times as much as found on Earth!

Who knows; perhaps one day, you’ll be able to say you’re held together by a piece of the moon!

“The Element in the Room” – Mike Barfield

“The Elements: A Visual Exploration of Every Known Atom in the Universe” – Theodore Gray