Here at Science Space we are excited to announce that 2019 is the United Nations International Year of the Periodic Table. To celebrate, we will be focusing on one element a month until the end of the year.  First off, here’s something we’d be super dead without: Carbon.

Carbon is a weird element that binds to nearly anything, making it the fourth most abundant element on the Earth. It’s so plentiful that it’s actually easier to list the materials that don’t contain carbon than do.

You can find it in the food you eat, your protein, amino acids, carbohydrates, your hair and fingernails. Without carbon, you would not exist. And then how would you visit Science Space?!

But there are some other things carbon does that you might not know about. In honour of Jurassic January here at Science Space, we’ll start with Carbon dating and dinosaurs!

Let’s begin with the periodic table itself. It might look a bit strange, but it’s arranged in that order for a reason. Each element is made up of a different number of protons and neutrons, subatomic particles found in every atom in the universe. The number in the box refers to the number of protons something has, but that same element might also exist with a different number of neutrons.

This means that some atoms of carbon can be slightly heavier than others… and more unstable. 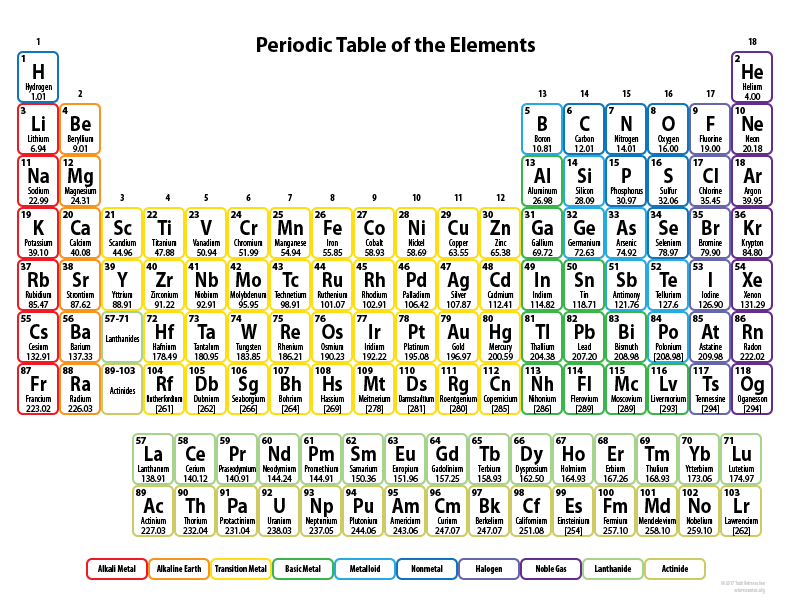 When it comes to carbon, scientists know exactly how long it takes for unstable atoms to decay or change into something else. They can use that length of time to work backwards and accurately measure how old something is.

Unfortunately, that only works for things that are 50,000 years old at the most. So how do we know how old the dinosaurs are?

We need to look at heavier elements – atoms with more neutrons to lose than carbon. And since you don’t normally find those sorts of elements in fossils, scientists use the rock layers found around dinosaur fossils instead.

But it’s not just carbon’s instability that makes it interesting.

Carbon, like water, moves throughout our environment in cycles. Scientists call it the “global carbon cycle”. If you look closely, you can actually track atoms of carbon from the atmosphere in the form of CO2 to your body in the piece of bread you ate for lunch.

In some cases, the carbon cycle has led to significant environmental problems like global climate change and ocean acidification. Scientists are working on ways to tweak the cycle safely to store carbon in places like seagrasses that really like to absorb it.

Carbon is also incredibly versatile. If you rearrange carbon atoms you can get, diamond,  buckminsterfullerene (whose atomic structure looks like a soccer ball), different forms of graphite, carbon-nanotubes and, for anything that doesn’t fit into a neat category “amorphous” carbon. Creative right?

Possibly the most interesting material containing only carbon is a relatively new discovery called “Graphene”.

Graphene was discovered entirely by accident in 2005 by a scientist named Andre Geim. The material is one single carbon atom thick and is probably the strongest stuff we know of. It’s so strong that if you managed to balance an elephant on the end of a sharp pencil with the tip pressing into a single graphene sheet, the graphene wouldn’t break. 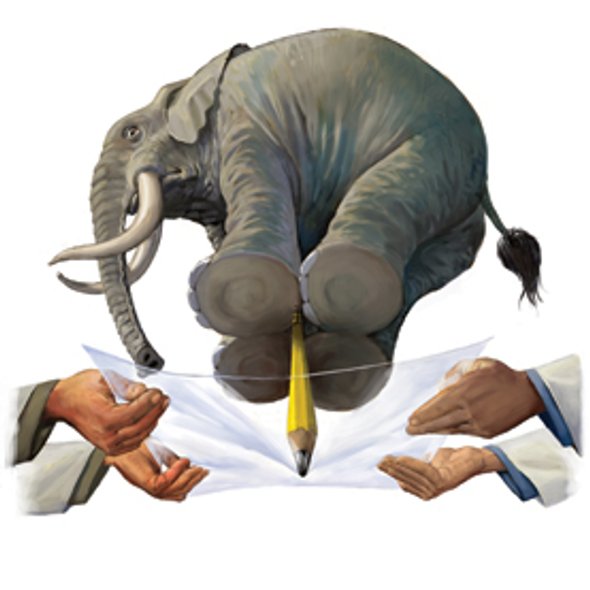 Carbon is one of the most useful and important elements in the universe. Without it, our planet wouldn’t look anything like it does today. It’s safe to say Science Space LOVES Carbon!

Love this article? Did you know Science Space has a blog?