Remember how it’s the International Year of the Periodic Table? Well, we’re looking at a different element each month, and this next one’s a killer! January was devoted to one we’d be super dead without (Carbon). In February, we are investigating an element that definitely has the opposite effect on living things; Mercury.

Mercury is an element notorious for being on the deadlier side of poisonous. I’ve always found it fascinating – from playing with it in the sink after breaking a thermometer to learning about its devastating environmental impacts at University.

We’ve known about Mercury for a very long time. Samples of it have even been found in the pyramids in Egypt! It’s always been special;  one of only two elements on the periodic table that are liquids at room temperature. 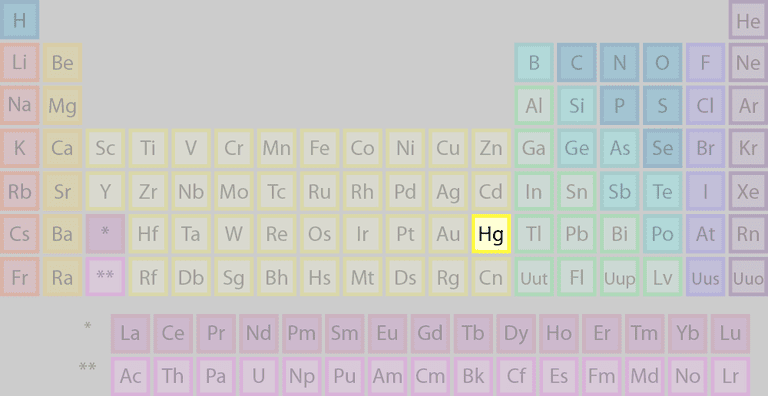 You might have a bit of trouble finding it on the table though. It’s one of a handful of elements whose name doesn’t match its symbol. “Hg” comes from its Latin name “hydragyrum” or “water silver”.

Elemental mercury, weirdly, was named after the planet. Alchemists (old-school Chemists) were fascinated by the liquid metal and thought its fast-flow reminded them of the speedy planet. It kind of makes sense right? Mercury is the planet that moves the fastest so it’s named after the messenger of the gods. 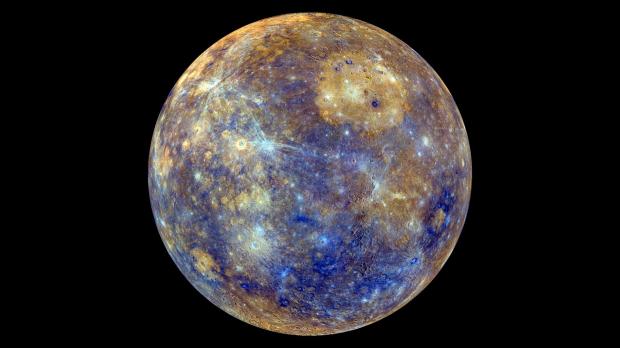 Putting aside its undeniable beauty in its elemental form, mercury has been known to cause some pretty terrible environmental damage.

The dubious honour of “most dangerous form of mercury” belongs to a compound called “methyl-mercury”. It’s one of only a few metals that can bind to organic materials.

This is a massive problem.

Over the years, Methyl-Mercury has been behind a few environmental disasters. Most notably the dancing cats of Minamata during the 1950s.

The devastating nature of methyl-mercury all boils down to the way it binds to important amino acids in the brain. Once it’s there, it doesn’t ever leave. In high enough doses, it can cause severe damage to the nervous system.

It’s not really cause for worry though. Thanks to Minamata, governments around the globe are keeping a close eye on mercury in our food and chemical waste is now strictly monitored.

Elemental Mercury is one of the most dangerous and most fascinating elements on the Periodic Table. If you want to read more about it, try getting a hold of Sam Kean’s “The Disappearing Spoon” or check out the resources list below.

Minamata video by SciShow (written by this blog’s author!):

“The Element in the Room” – Mike Barfield

“The Elements: A Visual Exploration of Every Known Atom in the Universe” – Theodore Gray